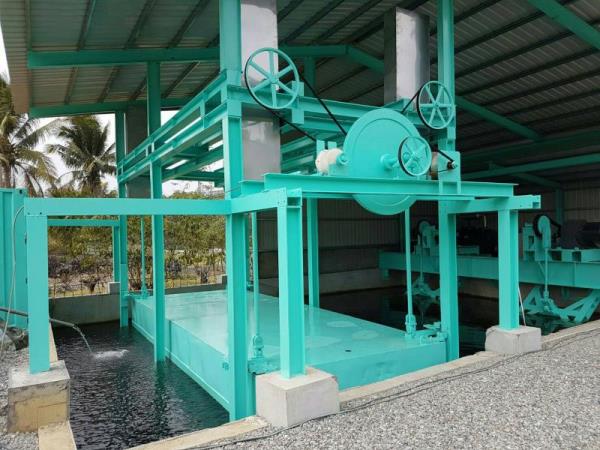 The Pioneer of the Fourth Industrial Revolution

HAHA Generation Power is committed to the green energy new technology research and development of wave power generator.「Wave Energy」with scientists recognized energy density second only to "nuclear fusion energy" of the fine renewable energy and after years of testing, we decided to avoid the common deep-sea instillations, or other problems for far-from-shore instillations, which are difficult to stabilize, rust and corrode easily, increase installation costs, difficult to install as well as easily broken, difficult to maintain, expensive to produce energy with, and loses power.

HAHA Generation developed the New Model of Wave Power Installment, which takes the kinetic energy generated by the waves’ motion, and converts it into power collected in a chain. Multiple connected installments form the core of this technology, allowing for the connection of different transmission axels, concentrating kinetic energy produced by the axel to the flywheel and allowing the generator to produce energy. This installment is easy to manage and reduces the amount of generator sets needed. By using an inertia flywheel to store kinetic energy, the generator can stably convert the energy produced into electricity. The energy produced by unit surface area may be several times greater than either solar energy or wind energy, and provide stable energy production year-round.

Regarding the efficiency of wave power energy conversion, HAHA Generation currently conservatively estimates 30% energy conversion efficiency. At 10KW per meter squared over an area of 500 meters squared, each installment could produce 1500KW of energy per hour, or 36000 KWH per day; enough to provide for 1000 households’ daily energy consumption. This new model of electricity generation system is low cost, and very stable. The installments are easy to maintain, and can convert wave power into energy over a wide area. This innovative invention is of historic significance due to the current carbon dioxide emissions from all mankind and the rise in the greenhouse effect.

Global warming, resulting in ice melting crisis, resulting in the survival of all human conditions suffered a major impact. Global human beings are currently facing the most complex climate change problems, the world are trying to develop green energy in the renewable energy, and HAHA Generation Power also put on the development of green energy to join the ranks of this fight to fight the effect of global greenhouse gas rise. Finally in March of 2017, HAHA Generation Power developed a set of one of the most effective solution is to use the endless energy of the sea endless, the Convert kinetic energy into electrical energy for the human to provide sustainable and high-density renewable energy.

It is hoped that governments will adopt a more economical and effective way to achieve emission reduction targets through renewable energy and pursue the "green growth" of the economy. Look forward to this set of wave power generation system will become the world's corresponding climate change tear point. This is the starting point is not the end. 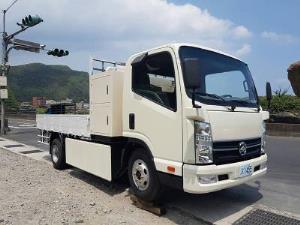 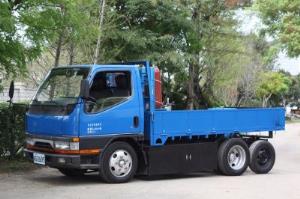 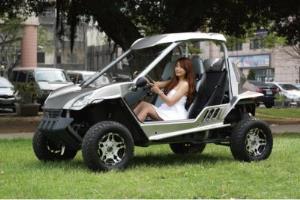